The library will be closed Monday, October 10, for Indigenous Peoples' Day.

We Want Your Feedback!

Please complete our brief survey to let us know what you think about our community and current and potential library services. We’ll use your feedback to help us develop our strategic plan to guide the library over the next five years. Take the survey now... 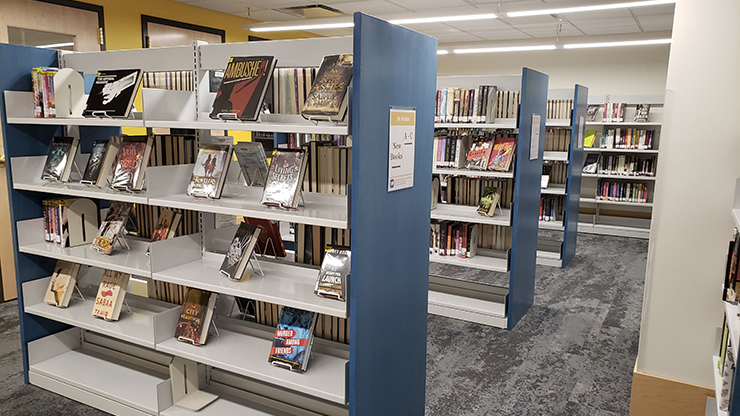 Thursdays are Teen Time at the library! We offer a variety of art and STEM for teens in Middle School and High School.

For our Middle School book lovers, we have a book club during the school year from October-May. Email Laura Miller, lmiller@fallschurchva.gov, if you’re interested in joining!

We also host a Teen Advisory Board, where teens can give feedback about the programs, space, and collection. Click the Volunteer link at the bottom of the page to learn more.

For information about all our upcoming Teen Programs, visit our calendar here. 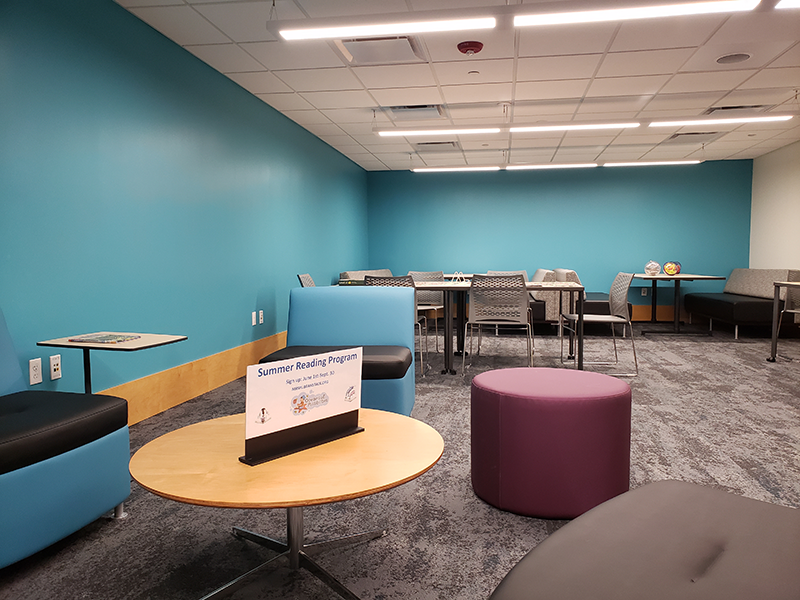 Teens now have a dedicated space in our lower level. Check out the teen collection, then relax and hang out in the Teen Room – ONLY for teens ages 12-19 in school.

Currently we have puzzles available for use in the room. Games and other craft supplies coming soon.

The library provides group tours of the facility, services, and resources to patrons of all ages on a scheduled basis, subject to the availability of authorized staff. A minimum of two weeks advance notice is requested before the day of the visit.

View All
Stay Up to Date!

Get the latest updates about what's happening at the library!