The library is now accepting donations of new and gently used books and DVDs! Please see our donation page for a complete list of what we can accept, hours we are open for donation, and how to donate!

The mission of the Mary Riley Styles Public Library is to provide and promote open access to reading, educational, recreational, cultural, intellectual and informational resources that enrich and enlighten all segments of our community.

The Library Board of Trustees and staff envision a future in which all of the community’s interests are well represented in the library’s collections, all Falls Church residents can make use of the library’s resources to enrich their own lives, and Falls Church residents turn to the Mary Riley Styles Public Library when the need for information is greater than the resources immediately at hand.

The library has started a new strategic planning process and, with the help of a consultant, will be working with staff, the Library Board, City Council, and the greater Falls Church community to develop an updated vision and mission statement, primary service goals, and a targeted 3-5 year work plan.

Diversity, equity, and inclusivity will continue to be a priority and focus for the Board, library staff, and strategic planning.

History of the Library

The library started in 1899 as a collection of 650 books maintained by the Village Preservation and Improvement Society (VPIS) in a structure behind the home of George W. Hawxhurst at the northeast corner of North Washington and East Columbia Streets. 14 years later (in 1913), the collection was transferred from VPIS to the Falls Church Civic League (know later as the Falls Church Women's Club) and continued to operate out of different locations throughout Falls Church until the late 1950s.

The Town of Falls Church first officially began supporting the library in 1928 and assumed full responsibility for the library in 1940. After becoming an independent City in 1948, the City of Falls Church established a formal library board in 1954 and ultimately funded construction of a new library building on land donated by the children of Mary Riley Styles, the longtime chairwoman of the Woman’s Club who passed away in 1946.

The new building opened in 1958 and has since been renovated and expanded three times: 1969, 1993, and most recently 2021. Previously known as the Falls Church Public Library, it was re-named the Mary Riley Styles Public Library in 1977.

Today, the library continues to serve City of Falls Church’s roughly 15,000 residents, as well as library users throughout the Metro DC area. 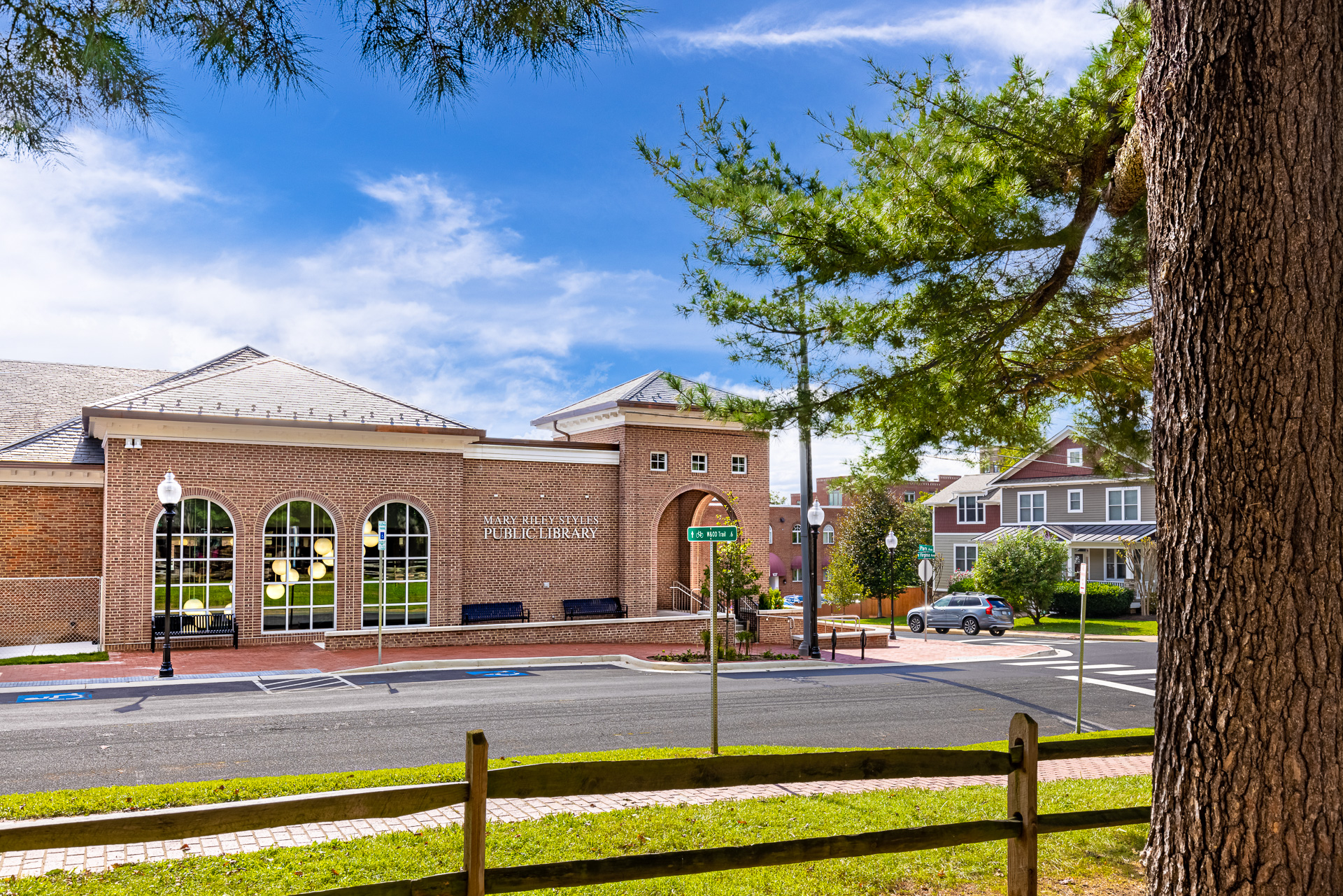 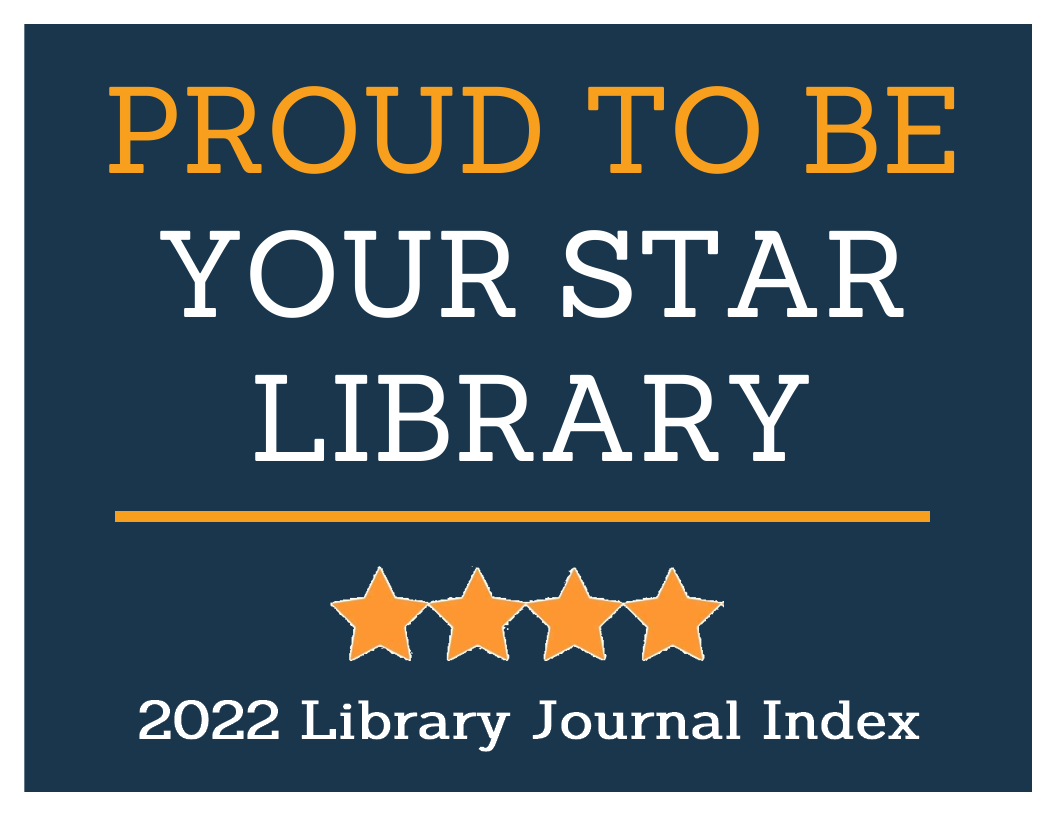 Stay Up to Date!

Get the latest updates about what's happening at the library!